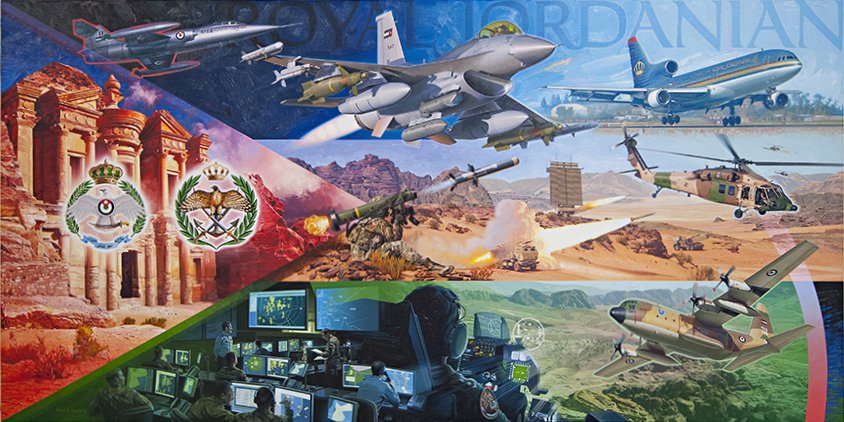 SEC. 9011. Up to $500,000,000 of funds appropriated by this Act for the Defense Security Cooperation Agency in ‘‘Operation and Maintenance, Defense-Wide’’ may be used to provide assistance to the Government of Jordan to support the armed forces of Jordan and to en6 hance security along its borders. ​
أنقر للتوسيع...

SEC. 9026. Of the amounts appropriated in this title under the heading ‘‘Operation and Maintenance, Defense Wide’’, for the Defense Security Cooperation Agency, $250,000,000, to remain available until eptember 30, 2022, shall be available to reimburse Jordan, Lebanon, Egypt, Tunisia, and Oman under section 1226 of the Na22 tional Defense Authorization Act for Fiscal Year 2016 (22 U.S.C. 2151 note), for enhanced border security, of which not less than $150,000,000 shall be for Jordan: Provided, That the Secretary of Defense shall, not less than 15 days prior to obligating funds made available in this section, notify the congressional defense committees in writing of the details of any planned obligation and the nature of the expenses incurred: Provided further, That the Secretary of Defense shall provide quarterly reports to the Committees on Appropriations of the House of Representatives and the Senate on the use and status of funds made available in this section. ​
أنقر للتوسيع...

LOAN GUARANTEES.—Funds appropriated under the headings ‘‘Economic Support Fund’’ and ‘‘Assistance for Europe, Eurasia and Central Asia’’ by this Act and prior Acts making appropriations for the Department of State, foreign operations, and related programs may be made available for the costs, as defined in section 502 of the Congressional Budget Act of 1974, of loan guarantees for Egypt, Jordan, Tunisia, and Ukraine, which are authorized to be provided: Provided, That amounts made available under this paragraph for the costs of such guarantees shall not be considered assistance for the purposes of provisions of law limiting assistance to a country. ​
أنقر للتوسيع...

Additional resources for Jordan will support the acquisition of upgraded fighter aircraft, a top Administration priority.

Additional resources for Jordan will support the acquisition of upgraded fighter aircraft, a top Administration priority. 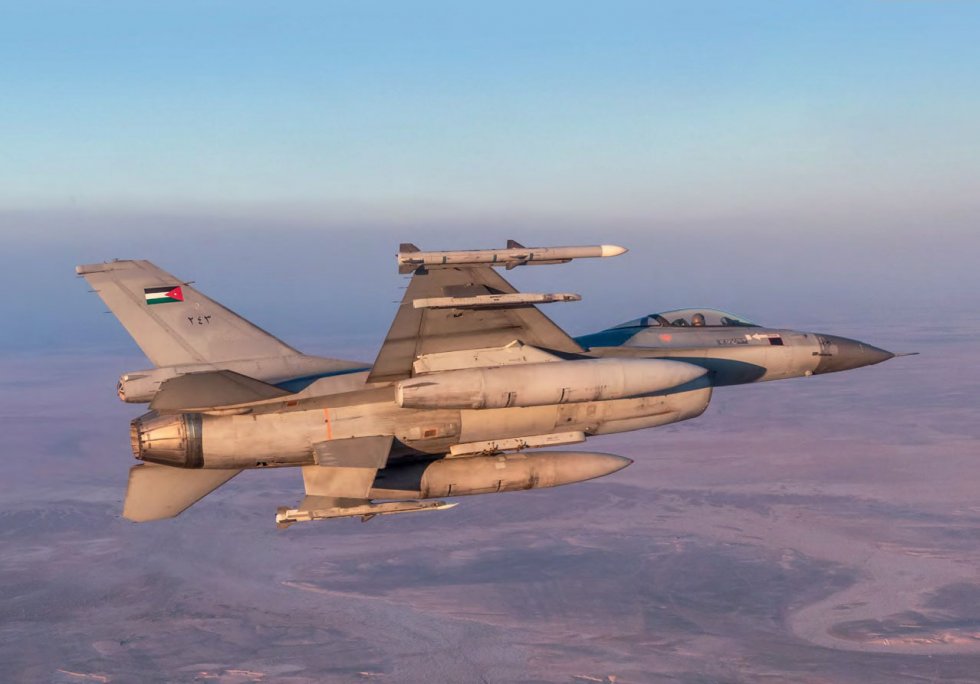 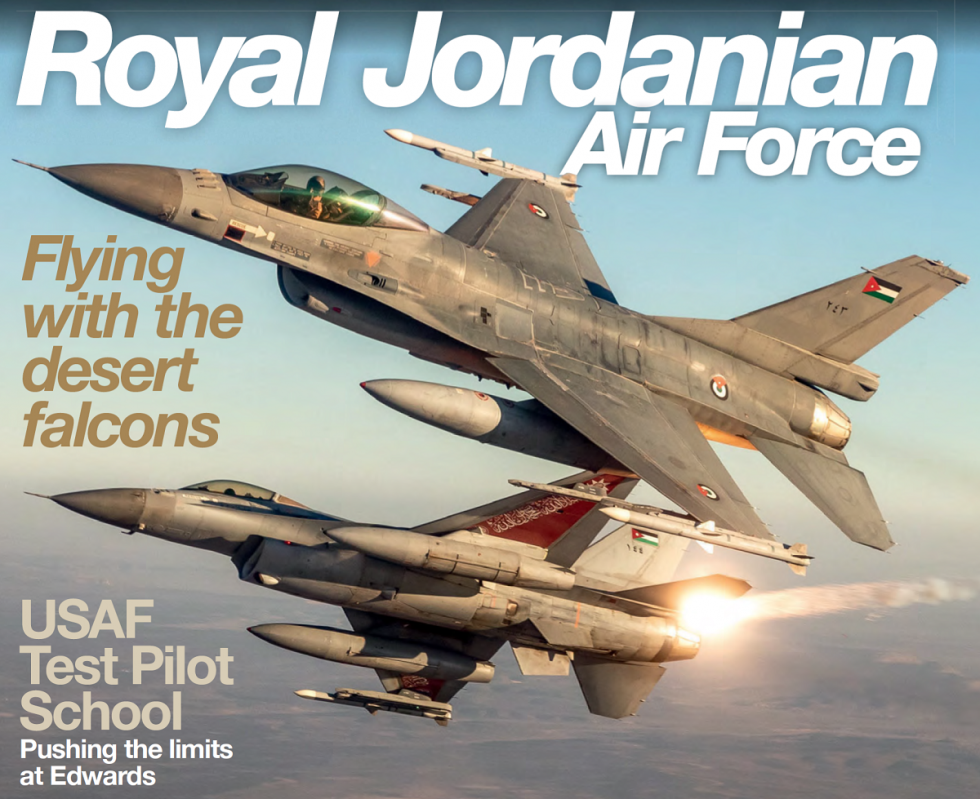 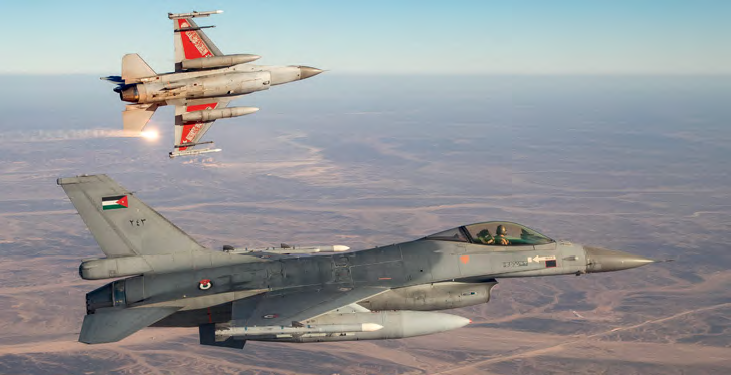