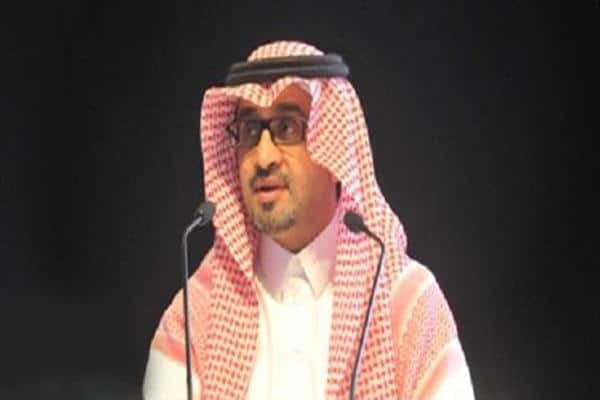 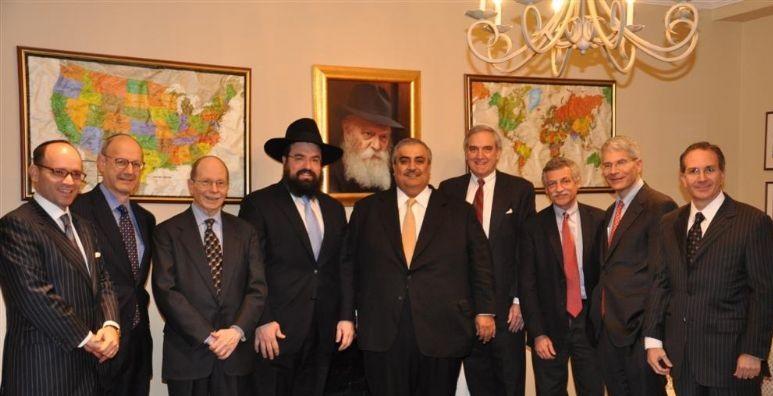 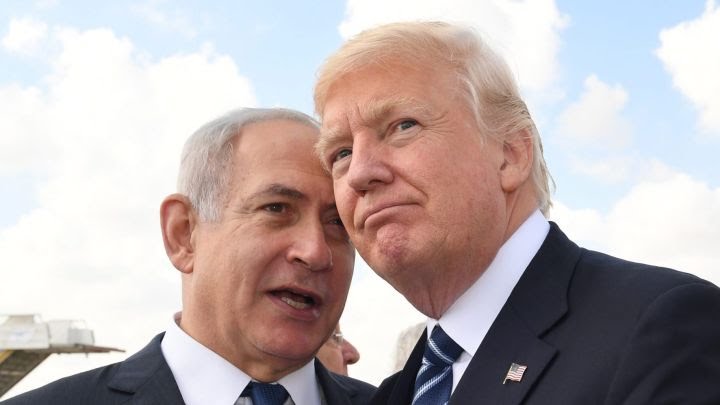 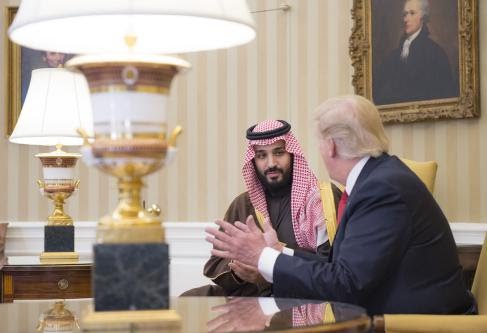 Netanyahu asked US to stand by MBS after Khashoggi murder 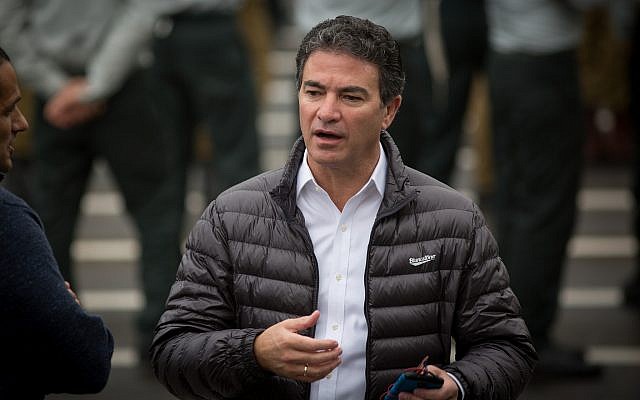 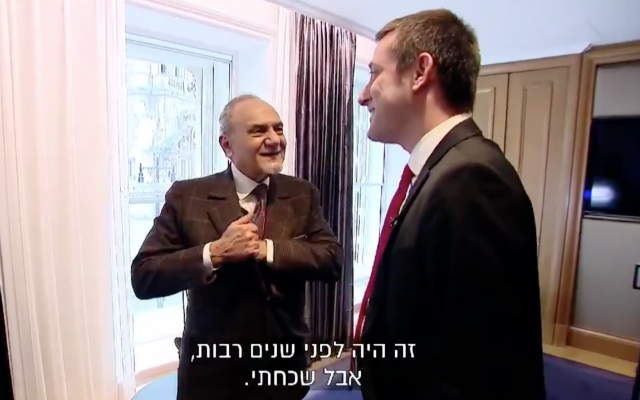 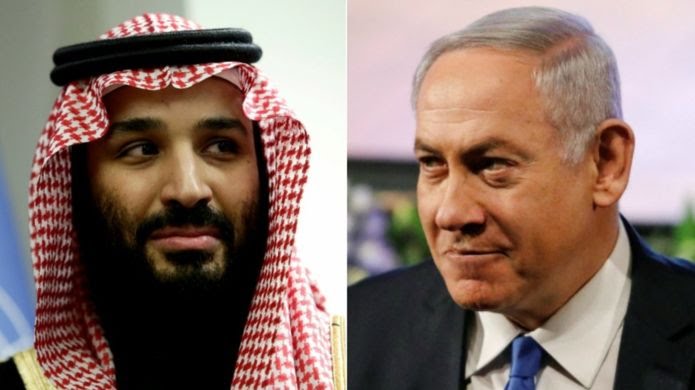 Israel and Saudi Arabia: The relationship emerging into the open
BBC-News 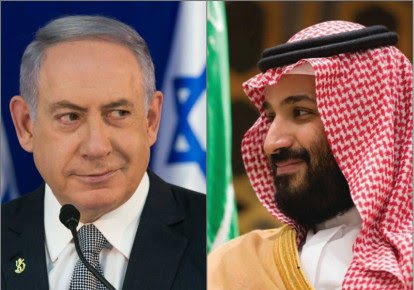 Some of the spy systems, which are the most sophisticated systems Israel has ever sold to any Arab country, have already been transferred to Saudi Arabia and put into use after a Saudi technical team received training in operating them, the report added.

The exclusive report also revealed that the two countries exchanged strategic military information in the meetings, which were conducted in Washington and London through a European mediator.

Such cooperation would not be the first of its kind between Israel and Saudi Arabia. 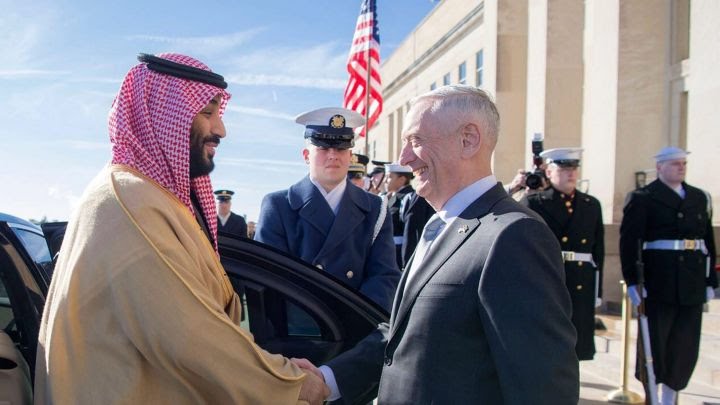 When Mohammed bin Salman came on the scene three years ago, the Israelis believed that despite his youth and inexperience, he was serious about pushing through reforms in the kingdom and that he’d be interested in doing business with Israel, but would still wait for some significant shift on the Palestinian front before doing so openly. MBS wasn’t the first Saudi leader to quietly engage with Israel. According to previous media reports, this has been happening for years amid the two countries’ concerns about Iranian policy in the region
يجب تسجيل الدخول أو التسجيل كي تتمكن من الرد هنا.