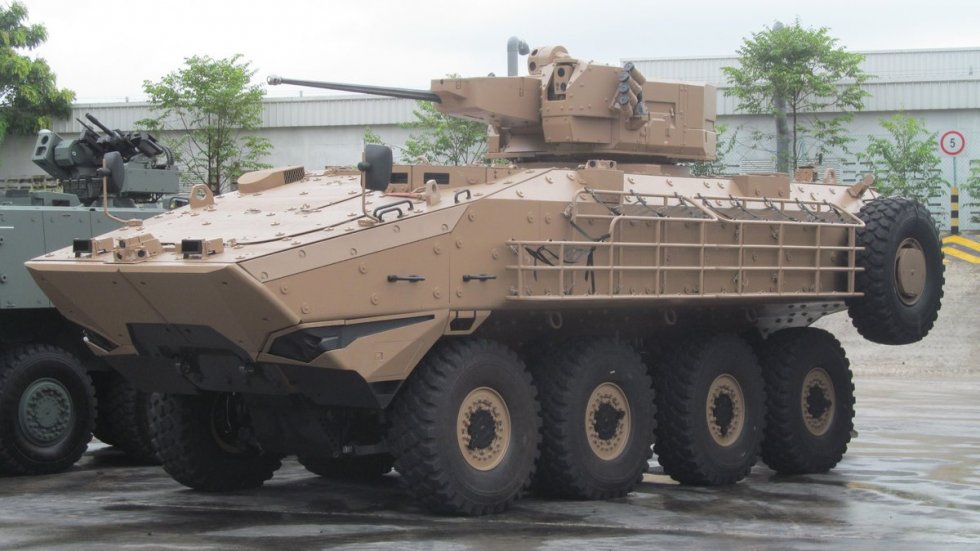 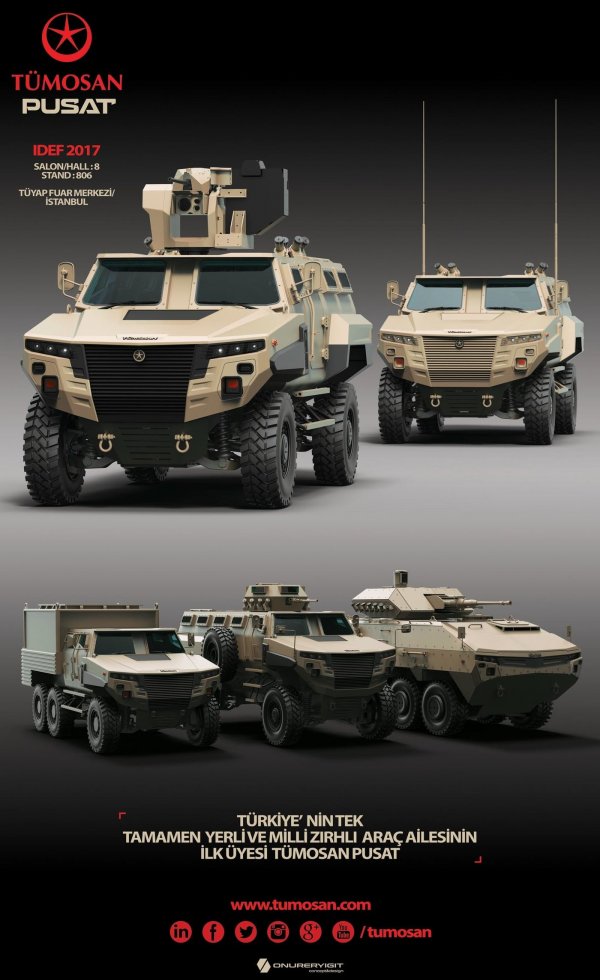 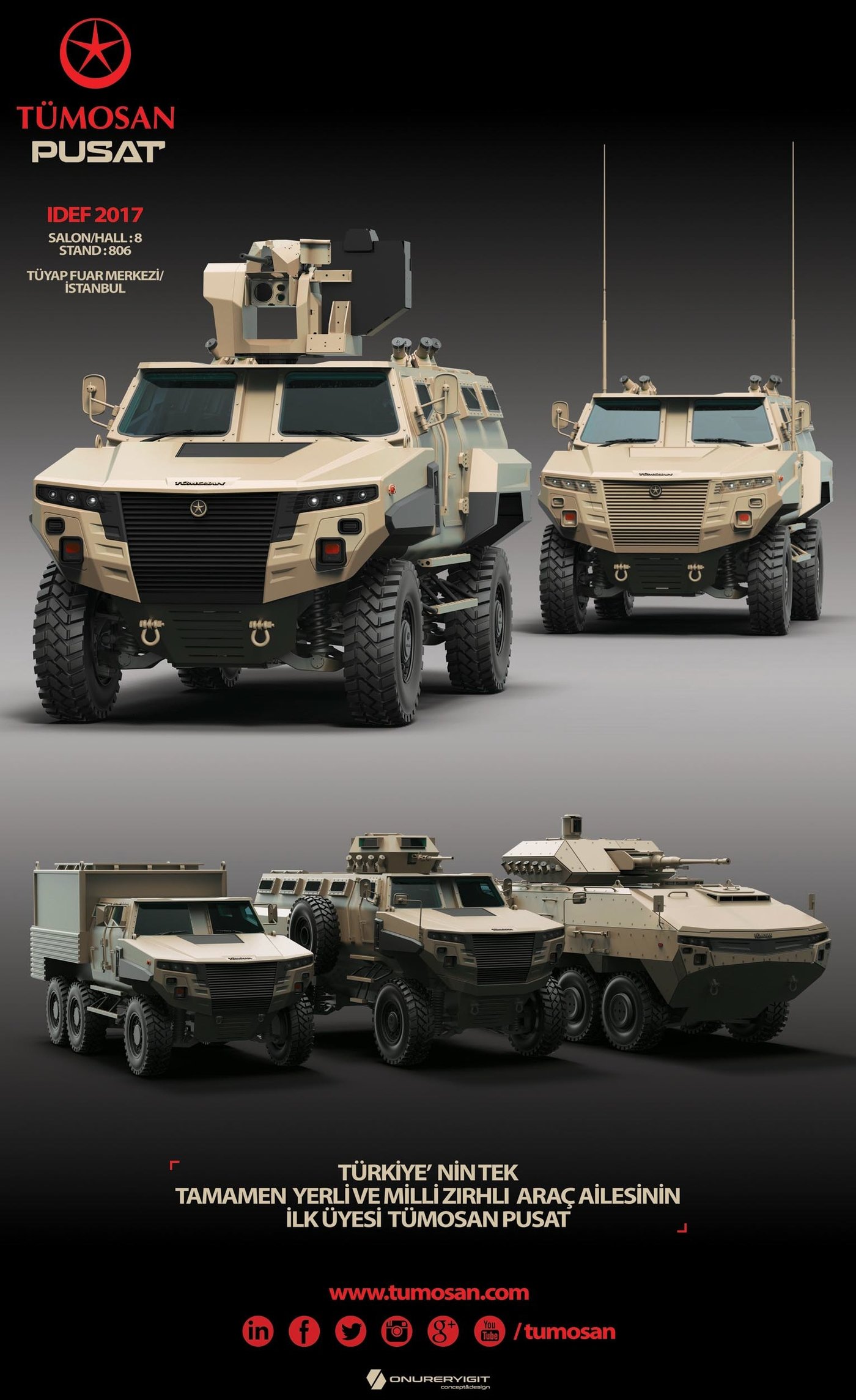 The new 8×8 armored combat vehicle (ZMA), which is under development by BMC at the Delivery Ceremony of the New Generation Three Storm Howitzers to TSK attended by National Defence Minister Hulusi Akar, also came under the eye for the first time.

Minister Akar, who received information about the 400-horsepower Hitting, 600-horsepower Azra and 1,000-horsepower Utku engines used in the Storm block, participated in the engine tests and made the 6th hull source of the new generation Storm howitzer, which is in production.

BMC has not yet × officially regarding the 8.8 ZMA it has developed. ZMA, which is thought to have a heavy area of around 30 tons, is estimated to use the 600-horsepower Azra engine, also developed by BMC.

The vehicle shown at the ceremony features the Korhan tower developed by ASELSAN. Korhan usesa 35 mm weapon system capable of using particle munitions. Korhan, designed by ASELSAN for the combat concepts of the future, was developed for tracked and wheeled platforms. There is also a Weapon Position Detection System – SPOT system on the tower. SPOT (Weapon Position Detection System): A system that detects the direction and range of supersonic shell firings from sniper rifle-type weapons with high accuracy. It has a suitable design for the vehicle top, gun tower and Single-Er Wearable. The system is very small compared to similar products and has superior detection performance.
أنقر للتوسيع...

BMC is estimated to have developed the 8×8 ZMA for the Next Generation Light Armored Vehicles (YNHZA) Project. Within the scope of the YNHZA project× 2962 vehicles of 52 types (6×6 and 8×8) are planned to be supplied. It will not be a surprise if BMC studies and/or introduces a tracked ZMA design in this context.