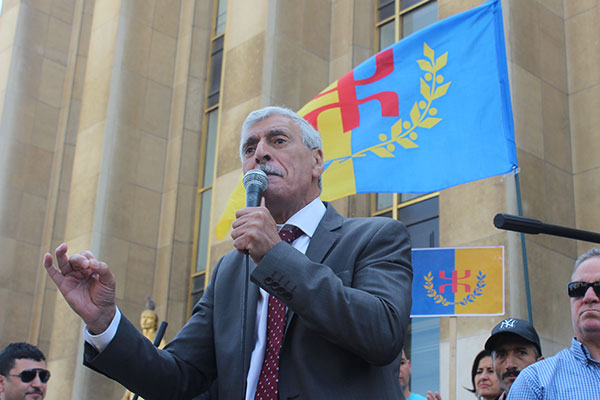 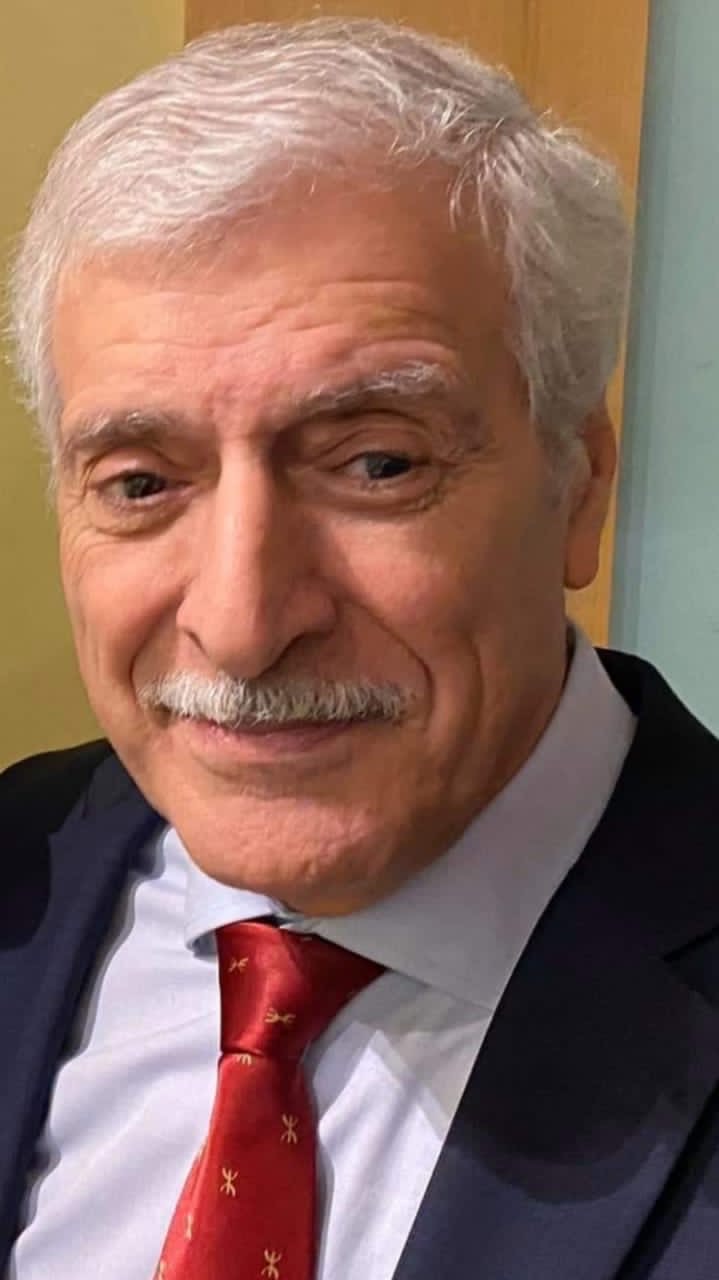 BIRTH OF HIGH KABYLIE SAFETY COUNCIL (HCSK)
KABYLIE (SIWEL) - The Kabyle Provisional Government, headed by Mas Aselway Ferhat Mehenni, has just created at the summit of the Kabyle State, under construction, The High Security Council of Kabylie (HCSK).
After considering, amending and adopting by IMNI AQVAYLI on Saturday, October 31, 2020, the President of ANAVAD promulgated the law creating HCSK on Wednesday, November 25, 2020
HCSK is an institution of consultation and decision making at the highest Kabyle state summit under construction. He is both a permanent monitoring body and a crisis committee.
HCSK is in open session, permanently until the installation of independent Kabylie official authorities.
Its mission is to examine at all times the security threats facing the people of Kabyle, find parades for them and charge duly mandated organs to rule them out.
HCSK sets goals and coordinates Kabylie's security policy.
It defines guidelines for security programming, deterrence, conduct of operations inside and outside Kabylie, defining responses to threats, drama, disasters and major crises, economic security and energy, fight against terrorism and delinquency, monitoring the deployment of Laanaya to Kabylie and elsewhere, ensuring its efficiency on the ground and respect for individual and collective freedoms, and also defining financial priorities and follow their assignment.
The complete decree of the law is published in the Secure Official Journal of Kabylie.
History will remember that this law creating HCSK is the first law passed by the first parliament in Kabylie's history.
History will also remember that the decision to create HCSK is made in the aftermath of Mas Lounes Hamzi's arbitrary incarceration.
The President of Anavad will convene HCSK shortly to study the answers to Kabylie which permanently dissented against Algeria after the rejection and total preventment of the referendum on the constitution and presidential elections.
Long live the Kabyle people, long live Kabylie free and independent, Great success at HCSK.
SIWEL NOV 2020