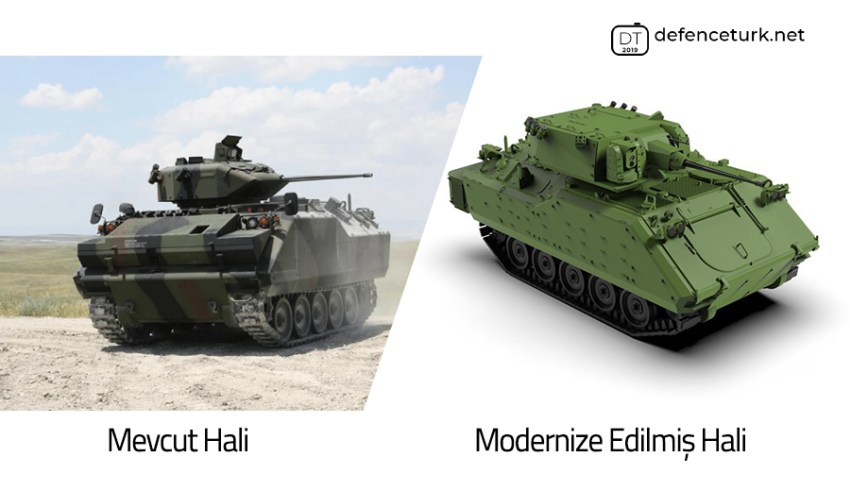 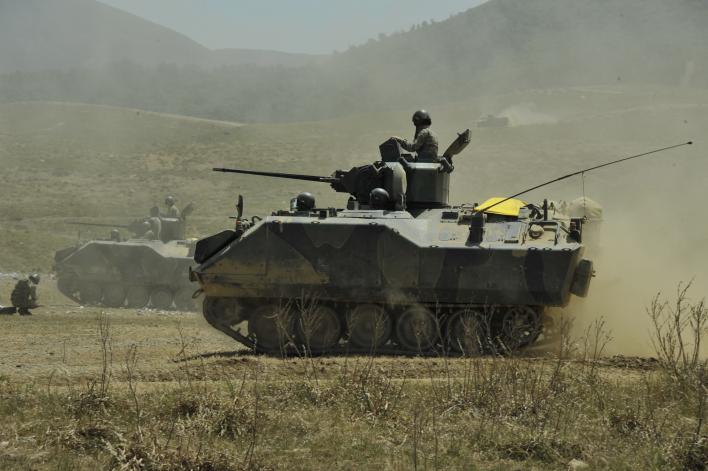 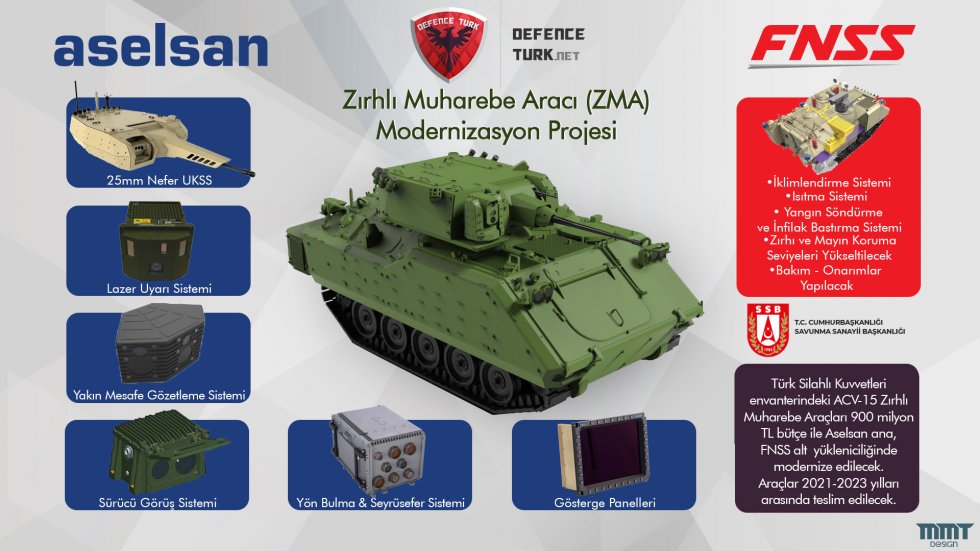 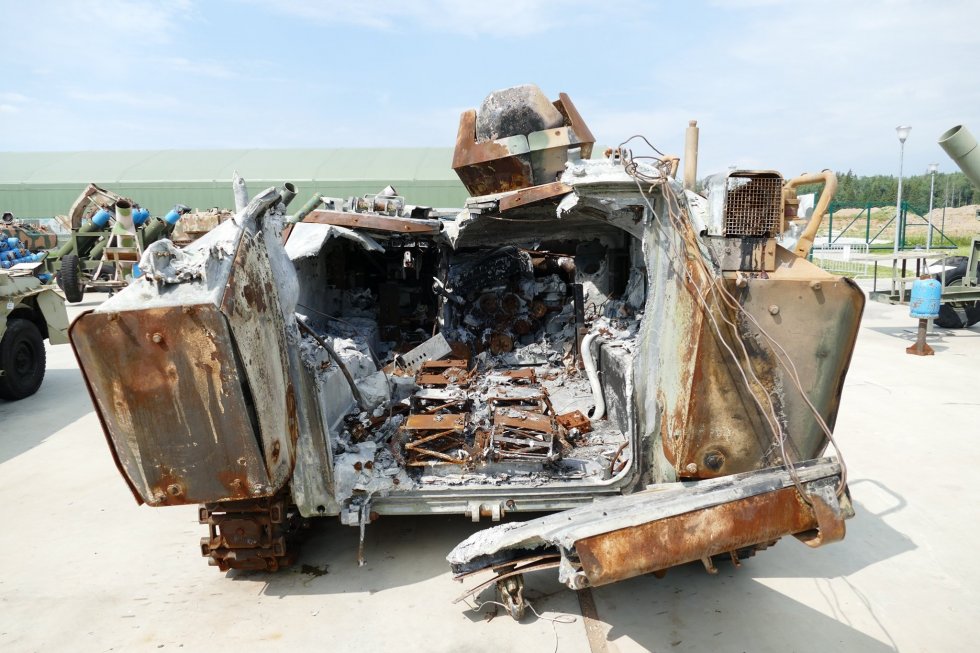 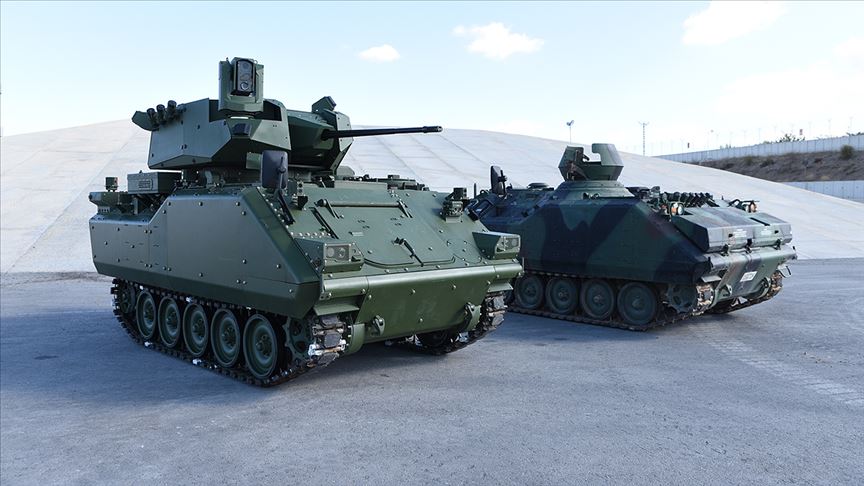 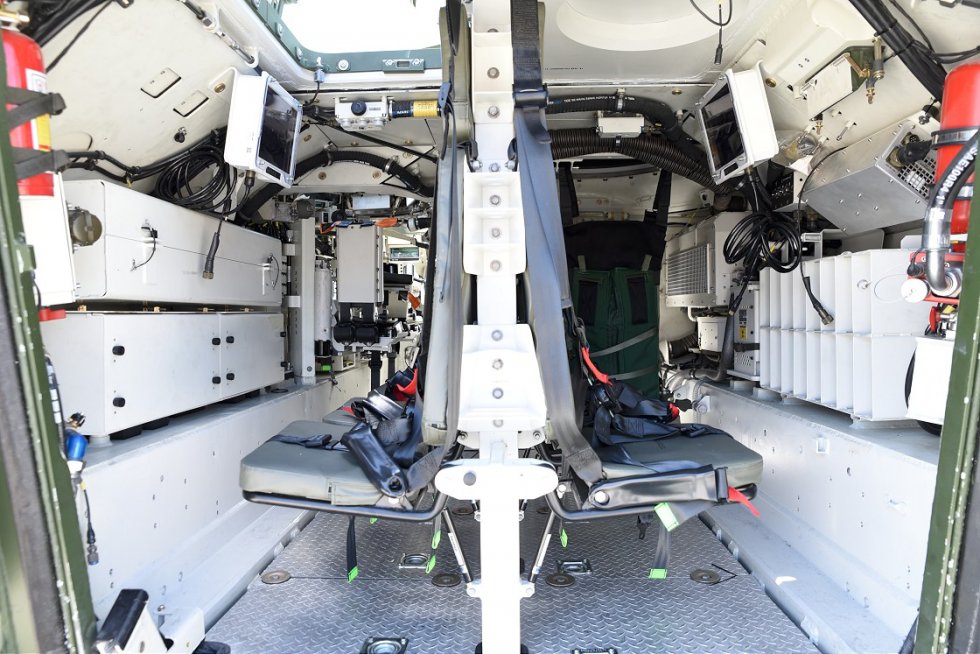 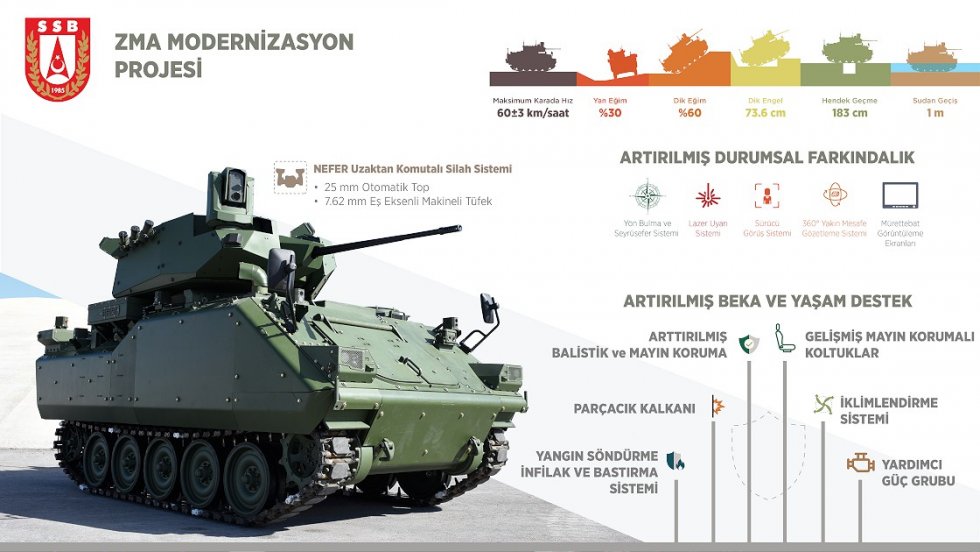 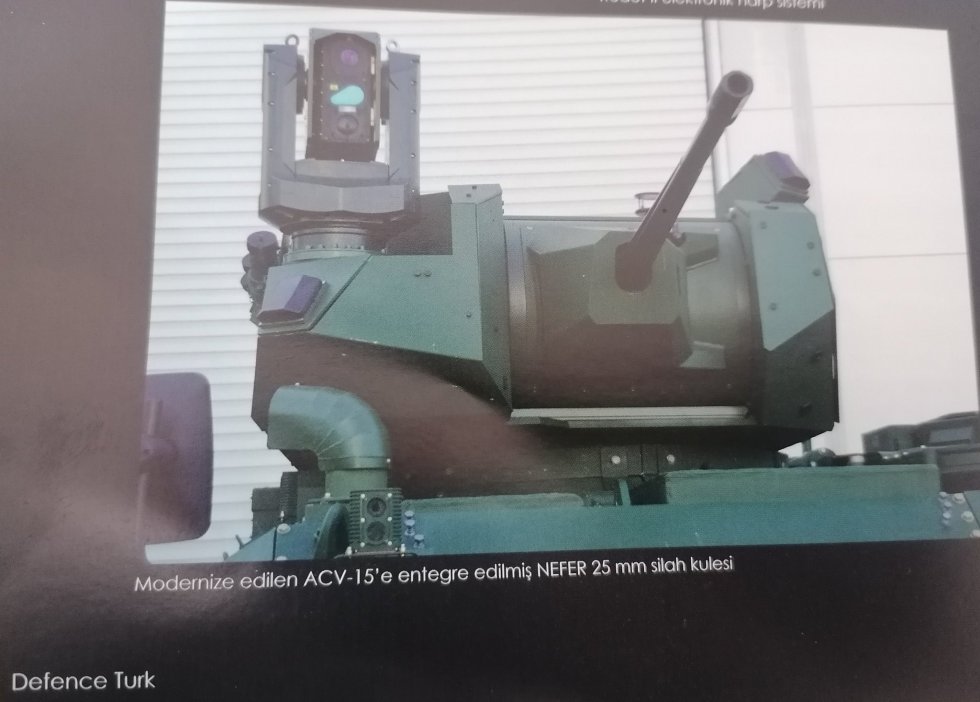 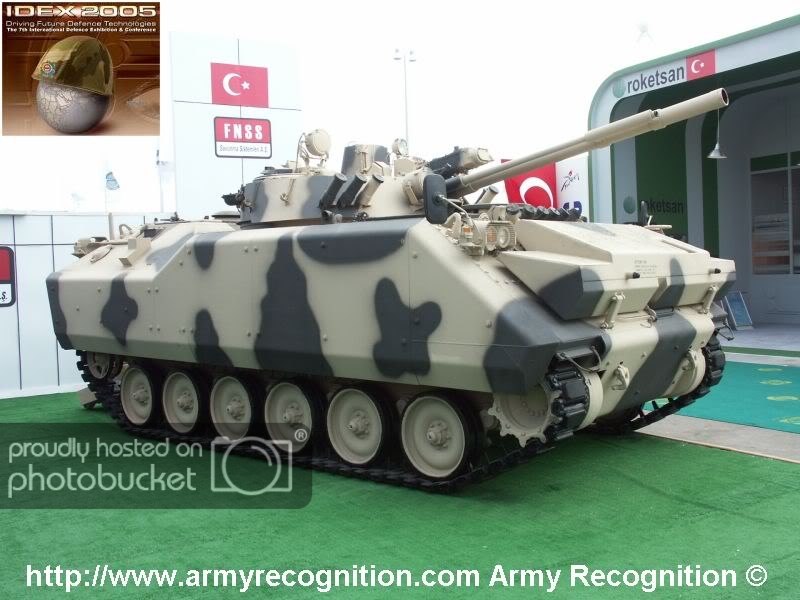 a prototype ACV-SW with the BMP-3 turret

The ACV-S has also been fitted with the turret of a BMP-3 infantry combat vehicle, produced by Instrument Design Bureau (KBP) of Tula, Russia. The system is called ACV-SW. The BMP-3 turret is armed with a 100mm 2A70 semi-automatic rifled gun/missile launcher, which can fire either HE-FRAG (High Explosive-Fragmentation) rounds or the 9M117 laser beamriding anti-tank missile. 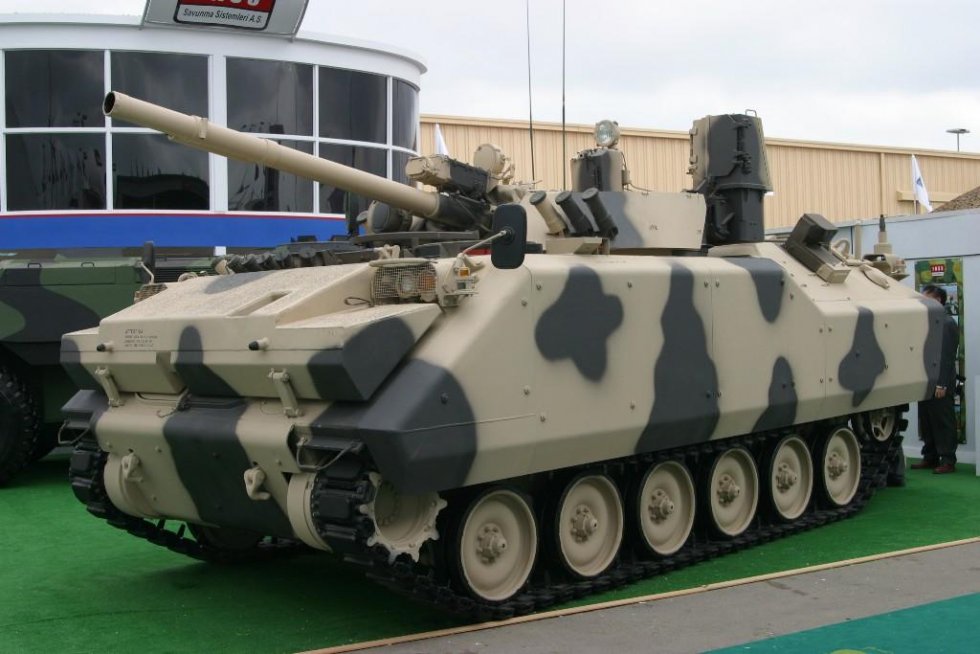 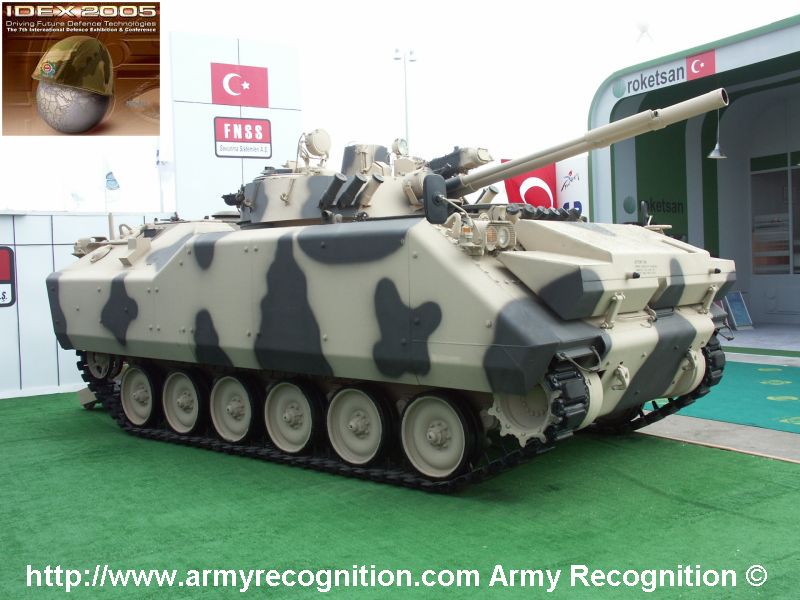 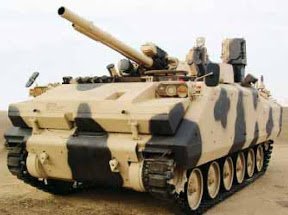 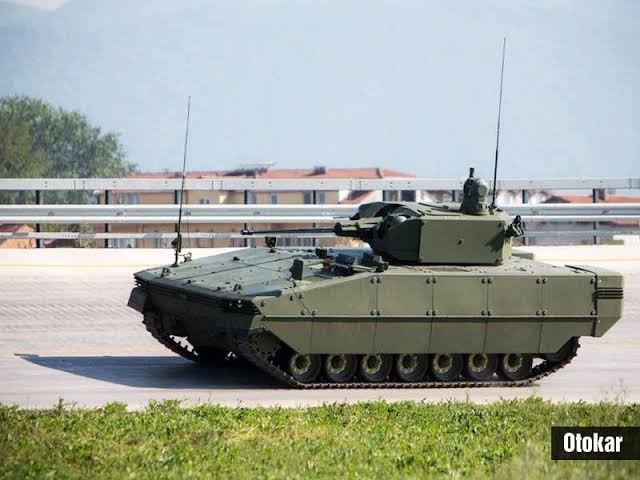 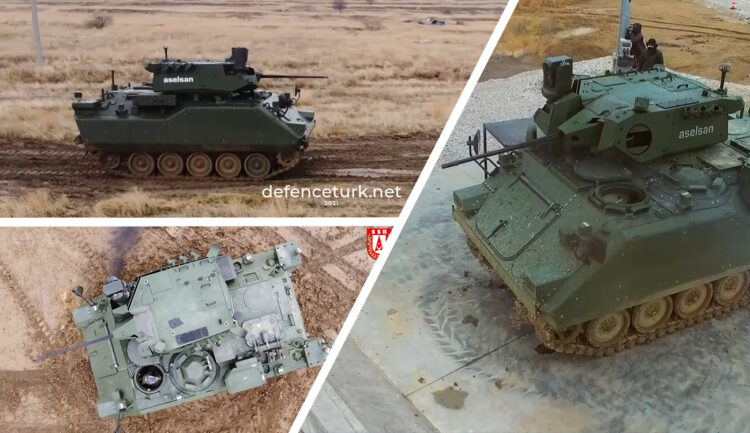 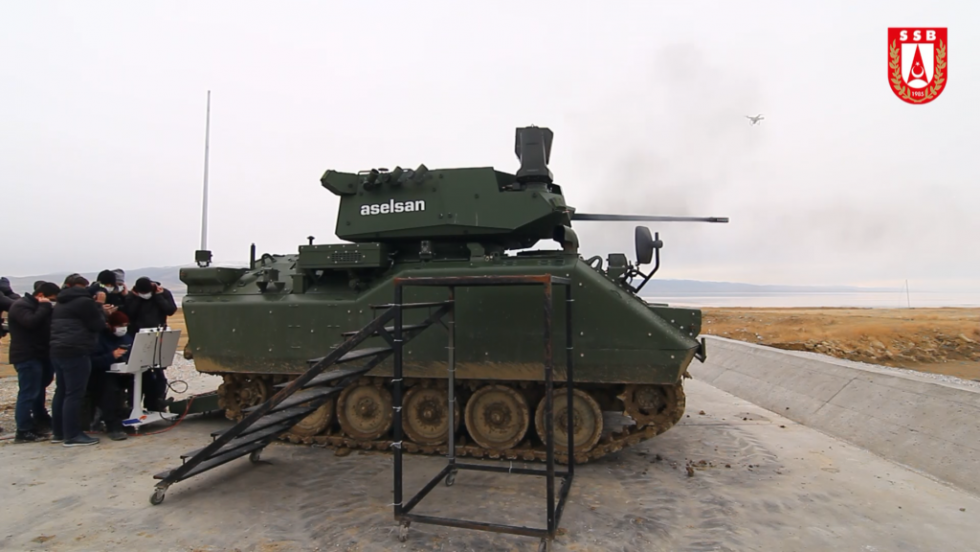 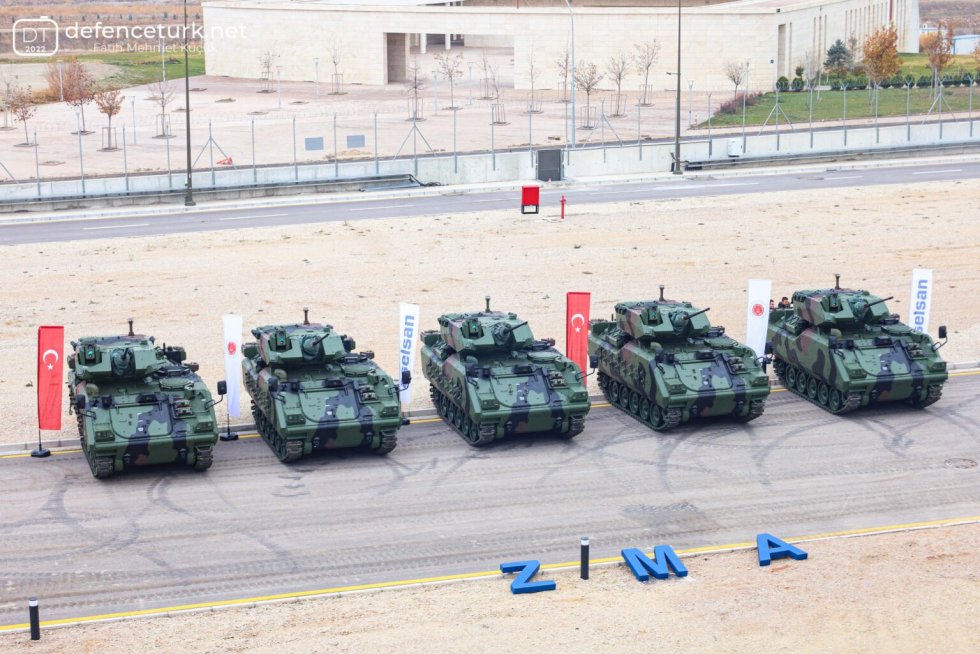 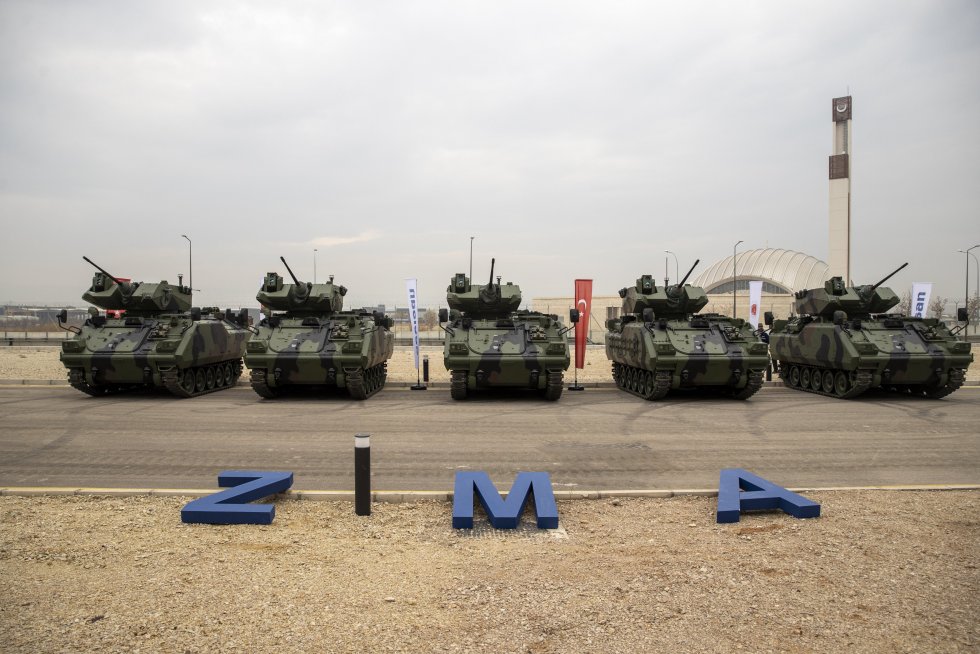 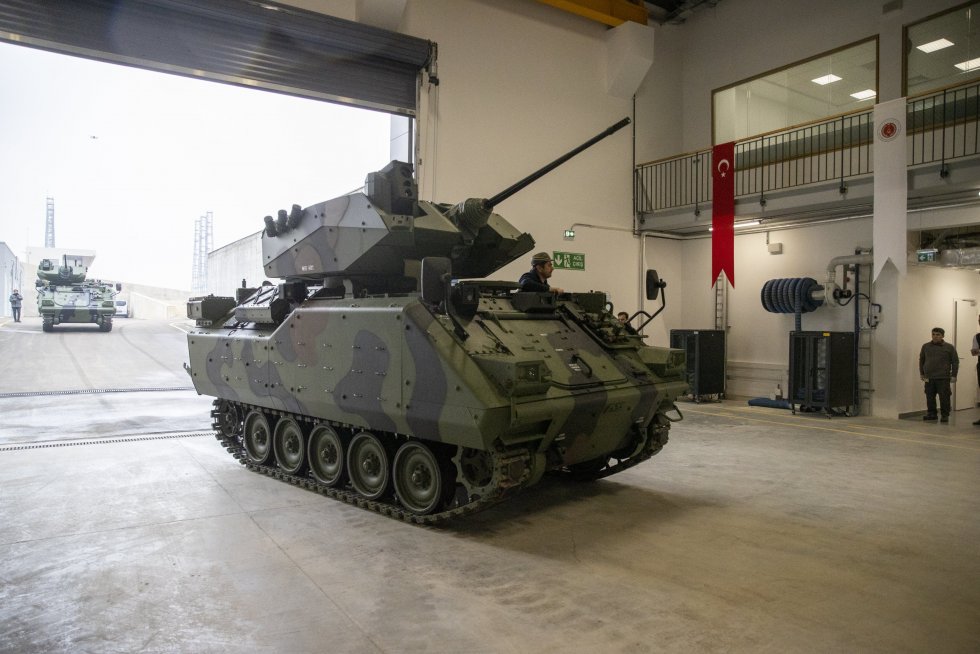 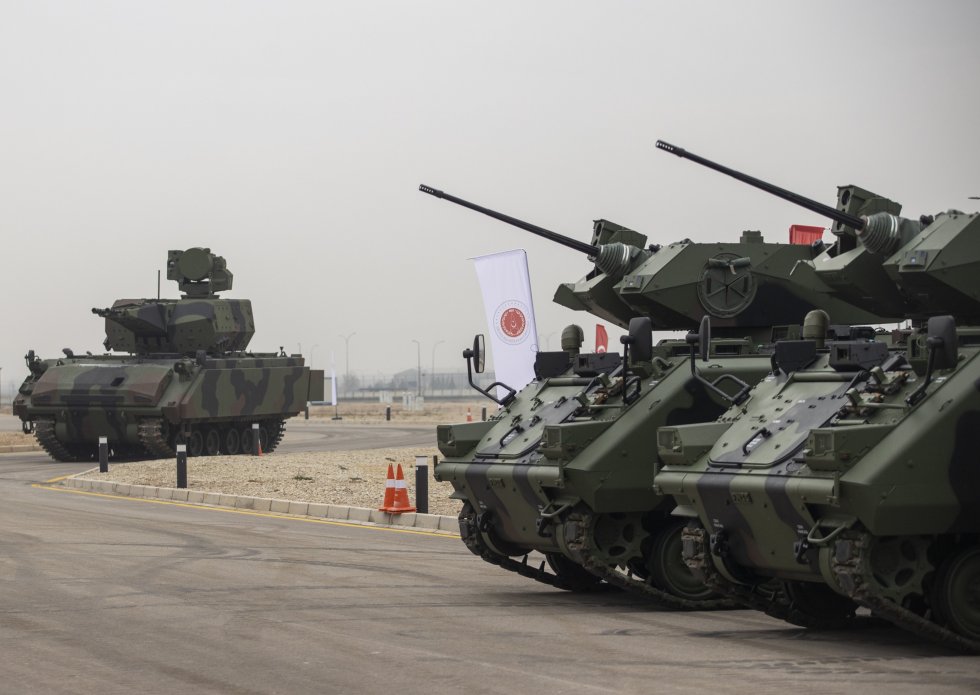 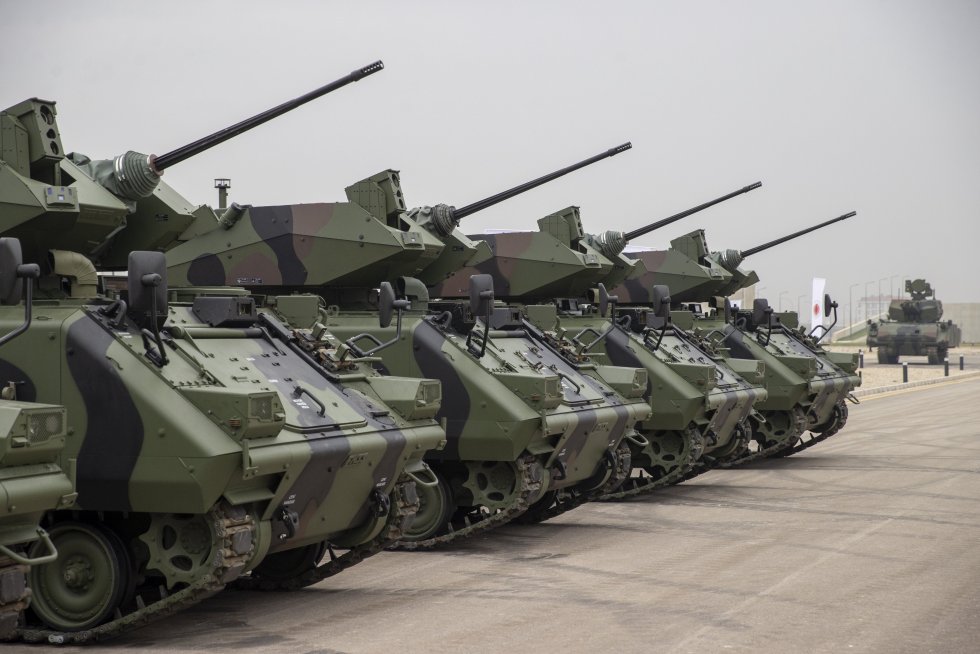