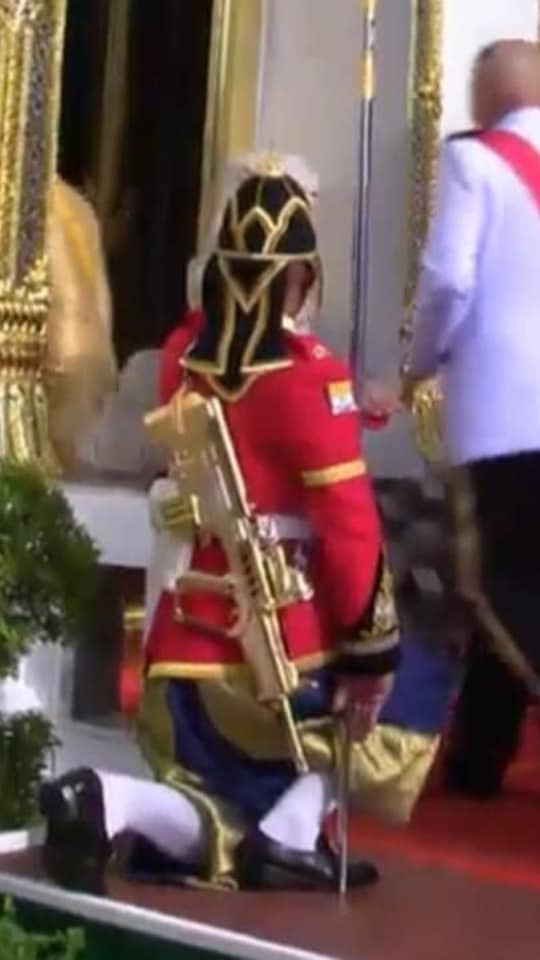 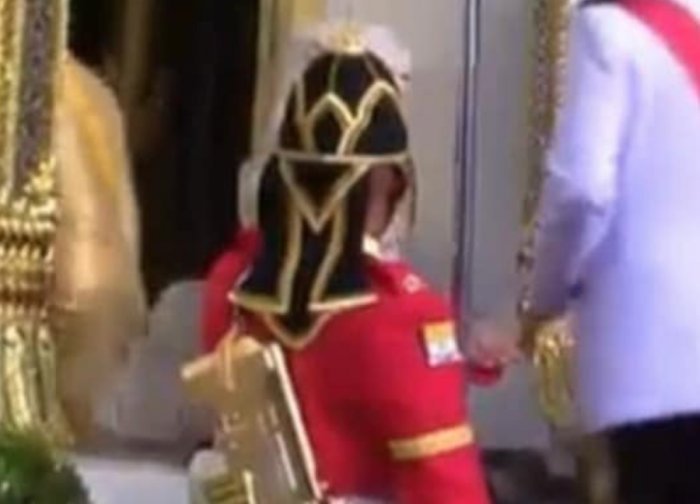 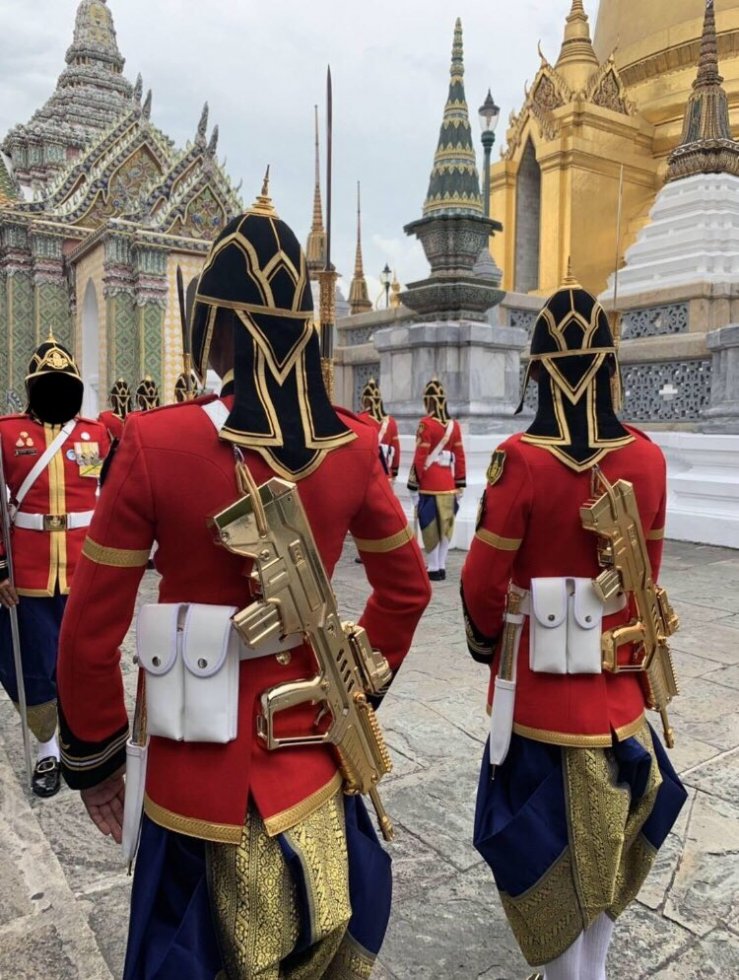 Soldiers of the Royal Thai King’s Guard were spotted carrying golden Israeli Tavor assault rifles during the coronation ceremonies of Maha Vajiralongkorn as the new King of Thailand, Rama X.

The Tavor TAR-21s produced by Israel Weapon Industries (IWI), which were spray-painted gold, were seen at the ceremony in Thailand’s capital of Bangkok last week by Twitter user @PhetDelta, who said that they were painted in the “old tradition of the Royal Police.
أنقر للتوسيع...